Hong Kong's vulnerable location on the south China coast has resulted in a long history of weathering severe and often catastrophic typhoons. The widespread destruction and the colossal loss of life caused by some of the earlier typhoons on record is almost unimaginable to those of us living in Hong Kong today.

Through stunning photographs, newspaper reports and meteorological observations, A History of Hong Kong Typhoons - From 1874 by Michael J. Jones takes readers on a fascinating journey through Hong Kong over the last 140 years, detailing some of the more impactful typhoons to have affected the territory and highlighting what generations of Hong Kong people have had to endure because of these forces of nature.

The subsequent chapters of the book focus on the related challenges inflicted by Hong Kong's often uncompromising and unpredictable climate such as rainstorms, flooding and landslides, as well as the severe periods of drought which led to difficult times for the people of Hong Kong.

Hong Kong's climate and limited natural resources were a major impediment to its economic and social development in the early years. This book aims to showcase how far Hong Kong has come despite these challenges – transitioning from a fishing village, to a trading port and ultimately to the leading global financial and business centre that it is today - which is a true testament to the resilience and industriousness of its people. It also highlights the Hong Kong Government's role in successfully building up the territory's defences against typhoons and other natural disasters - particularly in the last 50-60 years - making Hong Kong a much safer place in which to now live. 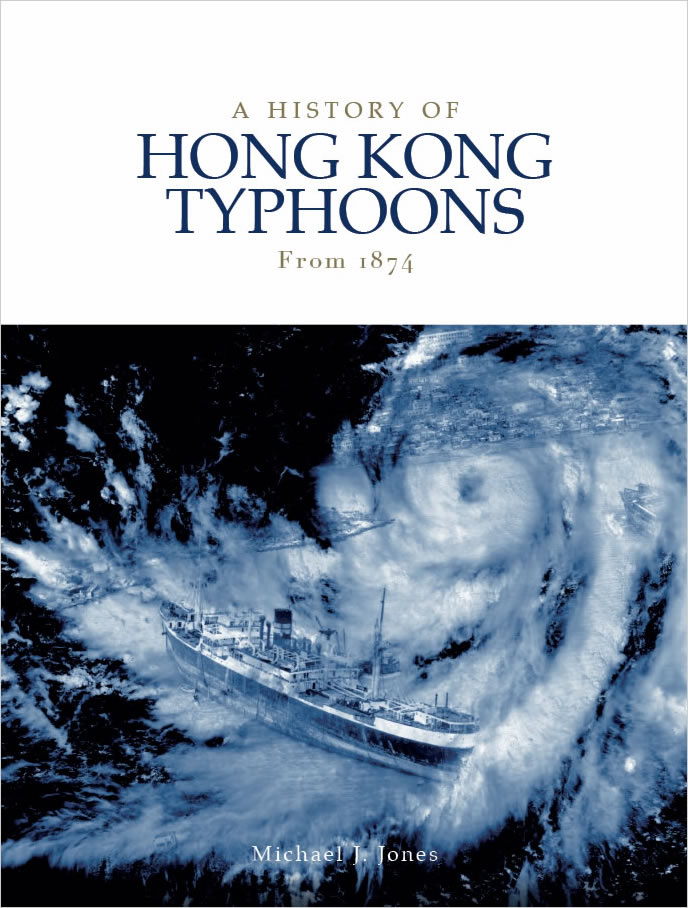