Michael J. Jones' interest in weather and the sea dates back to 1949 when he joined the British Merchant Navy. He first came to Hong Kong as an 18-year old officer cadet with the Alfred Holt Blue Funnel Line in 1949. Over the next 10 years, he made many voyages to Asia where he often experienced typhoons and extreme weather. In 1959 he was posted to Holt's Wharf Hong Kong for an 18-month assignment... 58 years later he is still here and proud to call Hong Kong his home.

Mr Jones had a career in the shipping industry in Hong Kong for almost 40 years. During his tenure at The Hong Kong and Kowloon Wharf and Godown Company he managed the first container terminal and container haulage company in Hong Kong. He then became a marine surveyor with responsibilities that included assessing and documenting the effects and damage to ocean‑going ships and local vessels caused by typhoons.

Mr Jones' move to Hong Kong coincided with an intense period of typhoon activity in the 1960s and 1970s. The first typhoon he experienced whilst living in Hong Kong was Typhoon Mary in 1960. Since then he has witnessed the effects of many typhoons over his nearly six decades in Hong Kong. This book developed out of a personal interest in typhoons and an abiding respect for the powerful forces of nature and the sea. 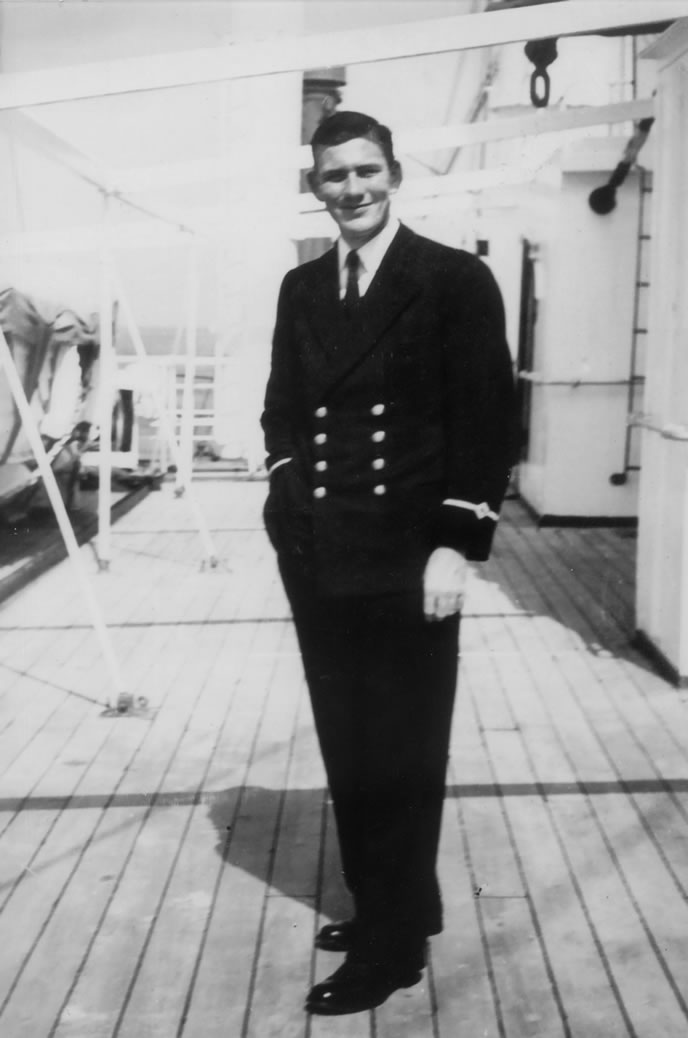